Anthem is continuing its corporate makeover.

The nation’s second largest insurer, which will change its name to Elevance Health on June 28, is extending its rebranding campaign, Anthem announced Wednesday. The company’s healthcare services arm will be dubbed Carelon and some of its health plans will take on the Wellpoint brand, which was the parent company’s name before it became Anthem in 2014. The divisional renaming will take place over the next few years.

Anthem is the latest healthcare conglomerate to rebrand as the industry diversifies. In 2020, Cigna launched Evernorth, which comprises its Express Scripts pharmacy, virtual care delivery and technology services. And Humana is in the process of rebranding its primary care clinics and pharmacy services as CenterWell. 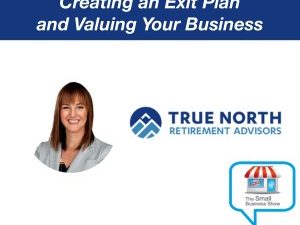