Perhaps not, but there is some sobering news from the United Nation’s 2021/2022 Human Development Report that was released this week. BBC reports:

Over the past two years, nine out of 10 countries have slid backwards on the UN’s Human Development Index. Covid-19, the war in Ukraine and the impact of climate change are blamed for putting global development in reverse.

The Human Development Index contains three main components: (i) life expectancy at birth, (ii) educational attainment, and (iii) the economy measured in Gross National Income per capita. The countries with the highest levels of HDI are:

One can clearly see that Northern European countries ranked highly on the HDI (Finland was #11). The United State came in at #21. Although the US was among the large countries with the best economic performance, life expectancy was lower than other developed countries (77.2 years compared to 84.0, 83.2 and 82.7 for Switzerland, Norway and Iceland respectively). The U.S. had an HDI of 0.930 in 2019 but that fell to 0.921 in 2021. In fact, between 2015-2021, the US fell from being ranked #18 in HDI to #21. Very highly developed countries that moved up more than 5 spots in the ranking between 2015 and 2021 include Ireland, United Arab Emirates, Croatia, Türkiye, Georgia and Thailand.

Some other findings are that the world have become more negative and politics more polarized and people are becoming more stressed in general.

Do read the full report as there are lots of interesting statistics throughout. 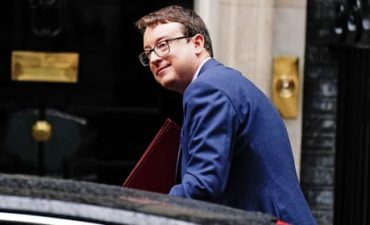 What the economic crisis means for small businesses