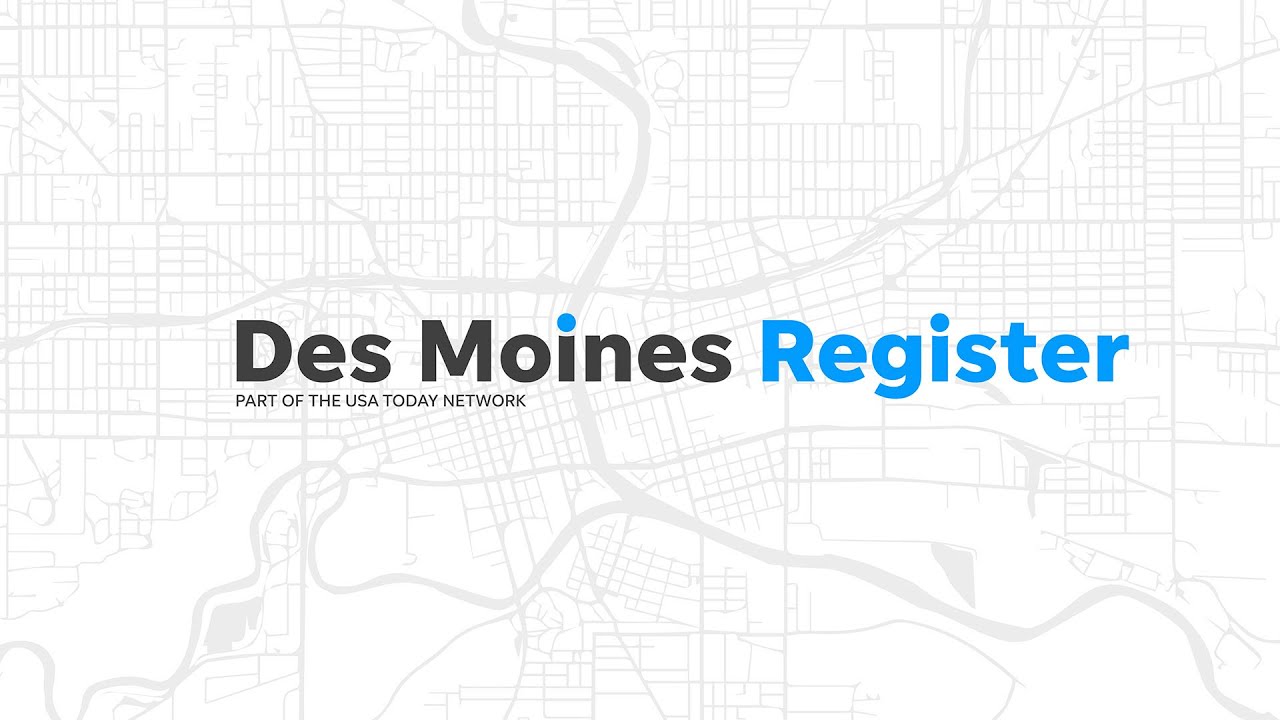 Correction: The name of alleged gunman Johnathan Lee Whitlatch was misspelled in an earlier version of this story.

Johnathan Lee Whitlatch, 33, of Boone allegedly shot and killed 22-year-old Eden Mariah Montang and 21-year-old Vivian Renee Flores in the church parking lot at about 6:50 p.m. Thursday before turning the gun on himself.

Story Co. Sheriff Paul Fitzgerald called the shooting a targeted attack by Whitlatch — he and Montang had a relationship that recently ended.

“I think he was there for a specific purpose, which he accomplished,” Fitzgerald said.

Montang and Flores were students at Iowa State University who were at the church Thursday night for a worship service with The Salt Company, the church’s university ministry.

Authorities received multiple 911 calls about the shooting at 6:51 p.m. Thursday, Fitzgerald said. Deputies were dispatched one minute later and arrived at 6:56.

At 6:59 p.m. police confirmed the shooter was down from an apparent self-inflicted gunshot wound to the head, according to Fitzgerald, who said the weapon was a 9mm pistol.

This is a developing story.

More:Here’s what we know about the deadly Ames church shooting 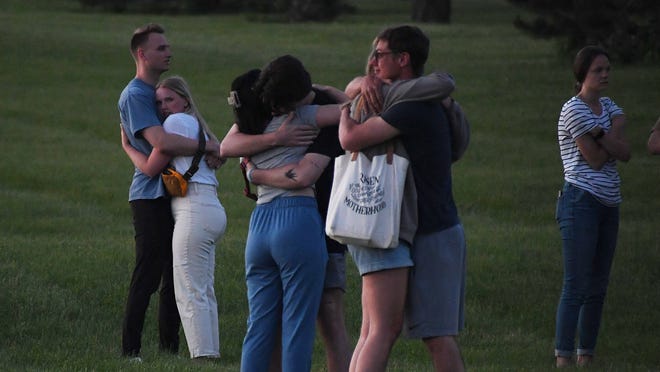