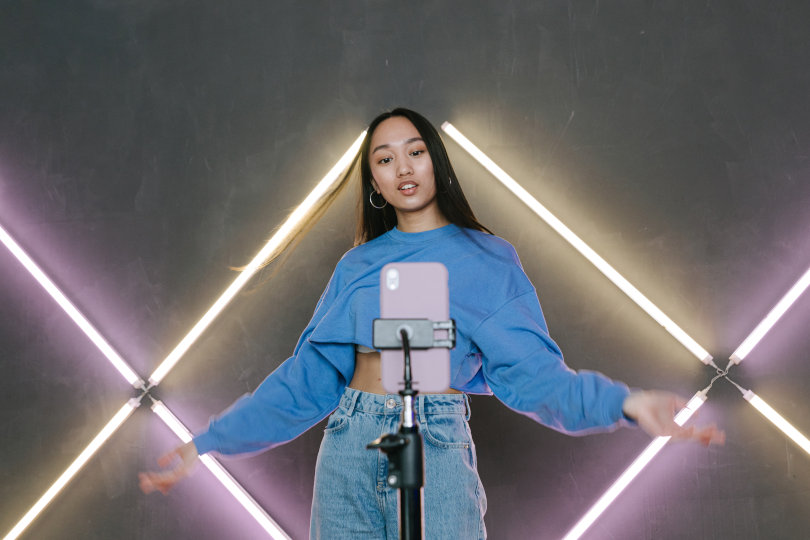 With over a billion monthly active users and three billion downloads, TikTok surpassed other social media platforms such as Twitter, Snapchat and Pinterest in the past couple of years.

With its increasing popularity (especially among Gen Z and millennials) and its global reach- the app is available in over 150 countries and can be accessed in over 75 languages, TikTok has slowly become a fully developed marketplace for top brands.

Below are some of the best examples of how brands approach TikTok advertising with the utmost creativity – a key element in engaging Generation Z and Millennials.

Gymshark is a leading UK Fitness brand, a pioneer in adopting the influencer marketing model, which skyrocketed the brand’s popularity on social platforms, especially on TikTok.

They seemed to have understood the importance of building content strategy and advertising on TikTok- they did it, especially by adapting viral videos, hashtags and challenges to their style- all this resulted in over 3.5 million followers. Another important part of their advertising strategy is the relatable content: day-to-day moments from fitness journeys, such as struggling to keep up with friends at the gym or accidentally using gym equipment incorrectly.

The stars showed up and showed out at #TheCrawsOver on Saturday! 🤩 #nba #basketball

NBA joined the TikTok community in 2016 and they are followed by 15.6 million users.

Apart from being early adopters of TikTok, showing others How to Advertise on TikTok, the NBA’s success on the platform is due to their light-hearted, relatable and funny content, like behind-the-scene videos, or the #hoopsathome challenge.

Chipotle currently has several 1.7 M followers and by advertising on TikTok with the hashtag #Boorito, the chain received over 4.2B views.

Beauty and fashion brands are one of the most successful ones on TikTok, due to the visual impact and quick transformation videos.

The affordable makeup brand E.l.f cosmetics has made a huge impact with its many successful hashtag challenges.

The Eyes Lips Face original song formed the backing track of influencers’ transformation tutorials and the #EyesLipsFace challenge became viral with over 4.5 million users generating videos under the hashtag.

#strangerthings but dustin is british for some reason

Netflix’s advertising strategy mainly consists of partnering up with influencers or initiating fun series including #whoworeitbest while promoting one of their successful shows, like “Selling Sunset ”.

“Guess the Netflix show” is another popular challenge which contributed to increasing engagement and got the streaming platform a whopping 22.5 million followers.

The above examples demonstrate how advertising on Tiktok can be a great tool for getting in sync with Gen Z or millennials and this can be done through valuable, and relatable content.