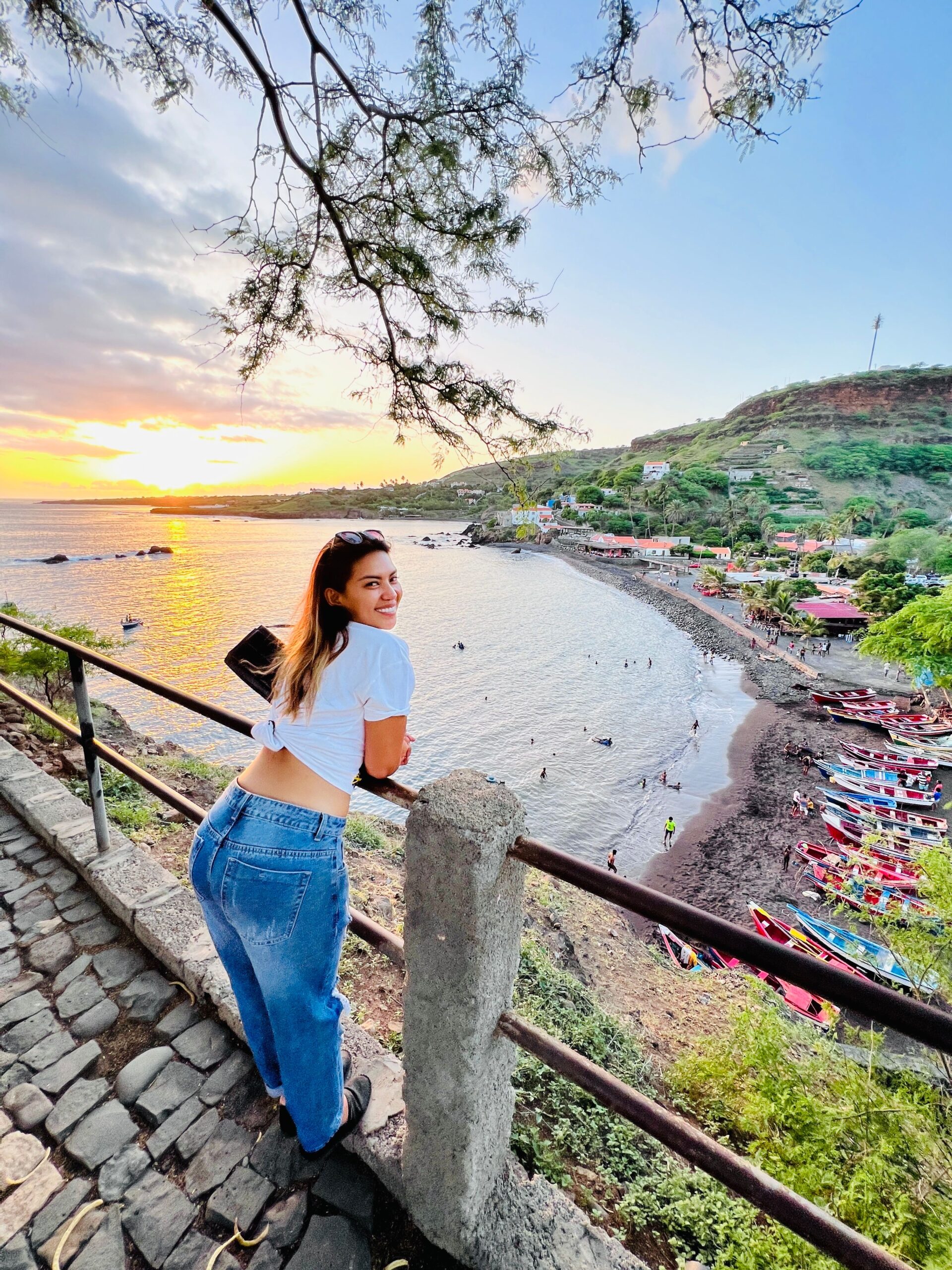 After doing a full day Santiago Island Tour plus a workshop, I had a second day well spent! I’m still in Santiago in Cape Verde, and this time, I explored the highlights of Cidade Velha, the country’s former capital.

This memorable day was fun and exciting, all thanks to Bu Country Tours and Maria – my guide and my photographer that day! Haha. Guys, she takes good pictures! Alright, without further ado, here’s how I spent my second day in Cidade Velha with Bu Country Tours.

Cidade Velha is a city in Santiago. It’s located on the southern part of the island. Since it is the former capital of Cape Verde, there are a lot of places that can be explored here which I will share with you below.

Highlights of My Cidade Velha Tour

Cidade Velha – now declared a World Heritage Site by UNESCO – with all its sights should definitely be visited when visiting the island of Santiago. The originality was still preserved here! Unique impressions await anyone visiting here! 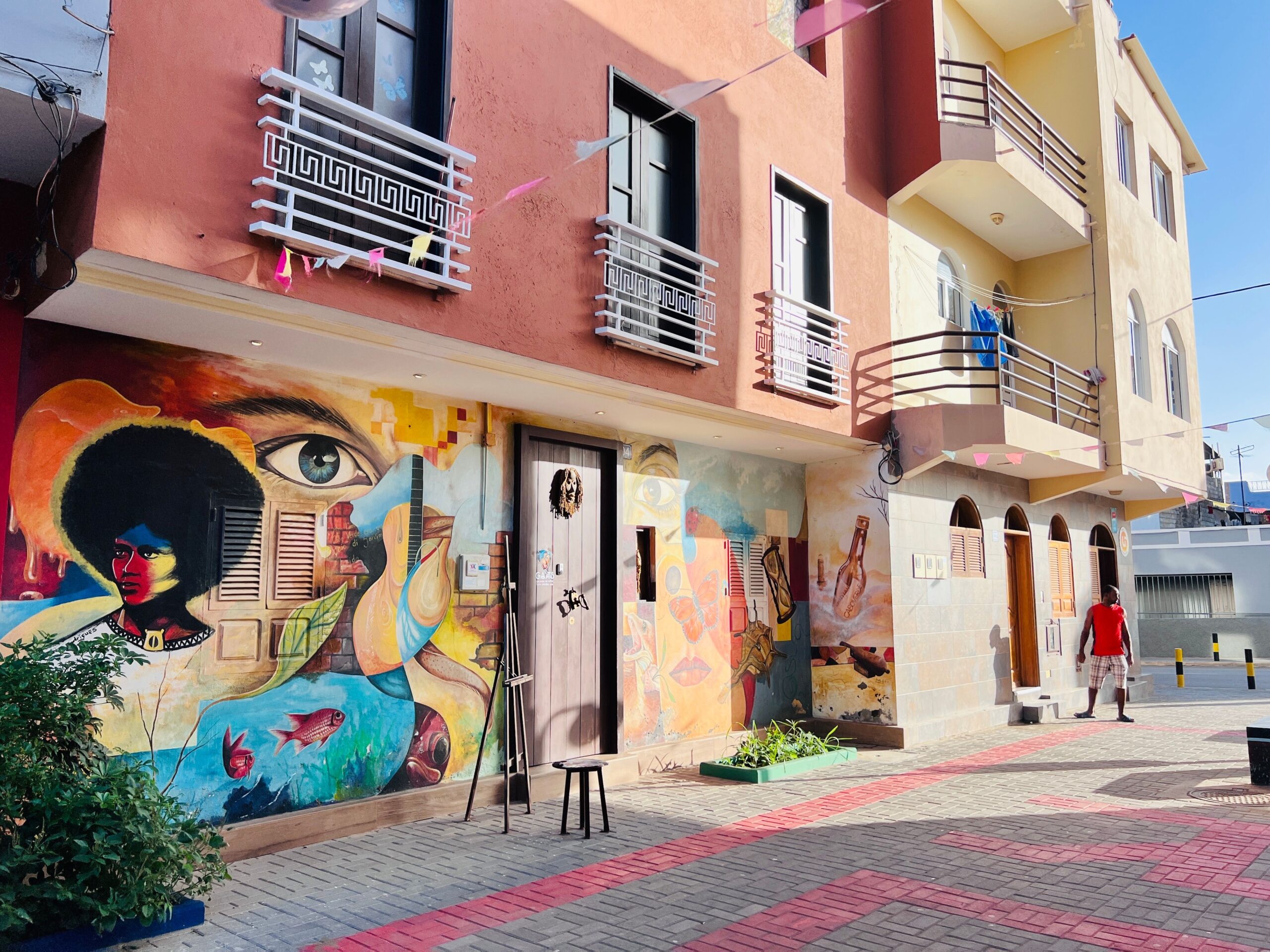 Once I arrived in this city, I was welcomed by heartwarming people! The city itself is rich in culture and history. It was founded by Portuguese settlers and named it Ribeira Grande also known as Cideda Velha. This is also the reason why the city is called the birthplace of Cape Verdean nation and culture. I was so glad that I was given the opportunity to get to know this amazing city with amazing people.

One of the places we visited in Cidade Velha, Fortaleza Real de Sao Filipe. A visit to the fort above Cidade Velha is a must. It has been largely restored in recent years, so people can still see its beauty up to this day. I was blown away by the magnificent all-round view. Not only that, but it also provides insights of the rich past of the island.

The third spot we went to was Se Catedral. The ruins are very impressive because of their size alone. Today only a few walls have remained standing, but from here, you can also see grave slabs and have a beautiful view of the castle and the city.

Another must-visit place in Cidade Velha. The “Pelourinho”, a pillory from 1512 that commemorates the history of the Ribeira Grande slave market. At first glance, it looks like another pillory, but as soon as I was told the story of the slaves, I began to feel its true weight and symbolism. 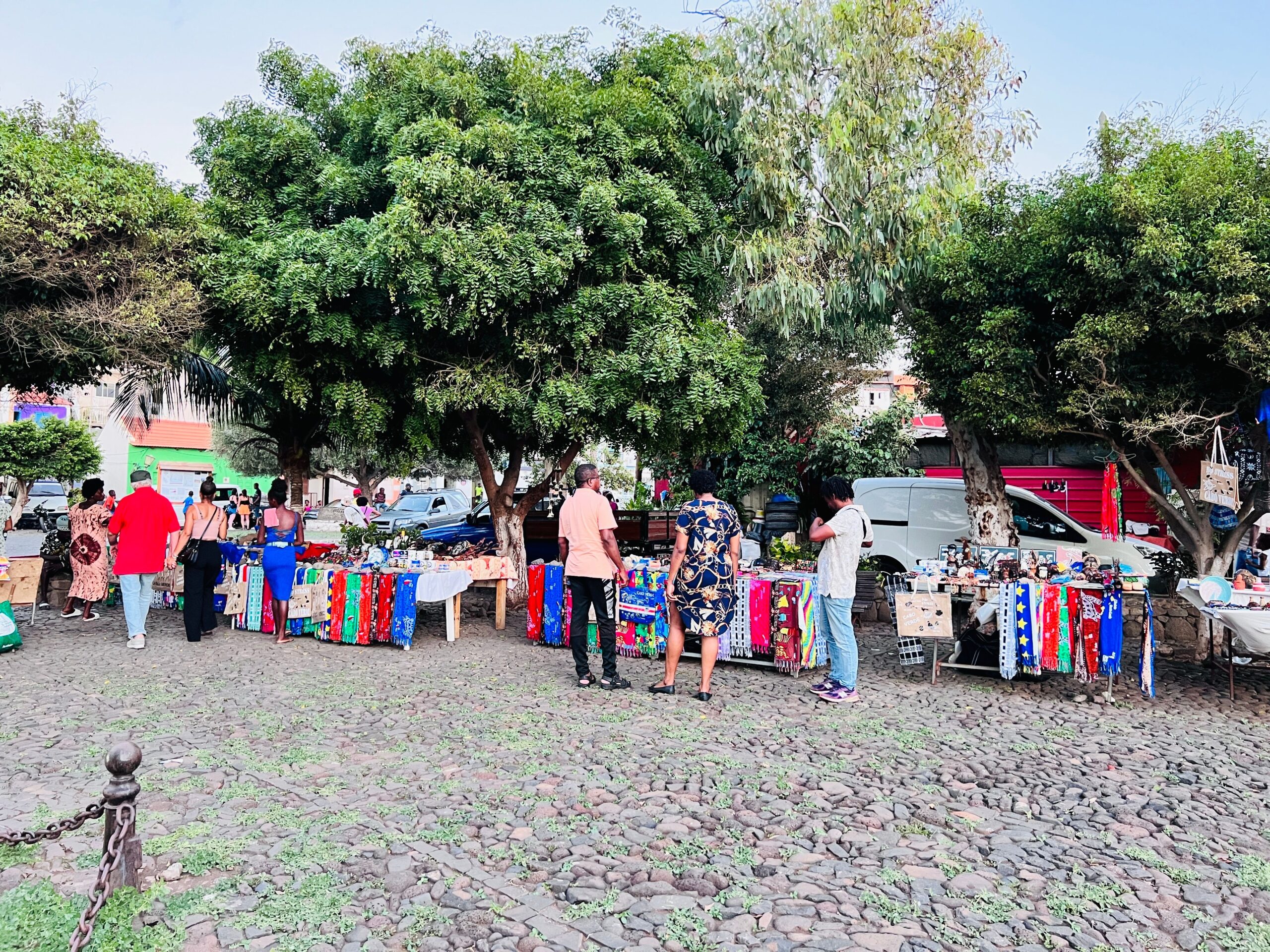 It is in the beautiful square of the same name, where the local vendors are concentrated and in front of the sea. The square is beautiful and perfectly suitable for locals selling fruit and various souvenir items.

When we went to Rua Banana, it felt like we traveled back in time. Here, you can see traditional houses and banana trees in between. Having to walk through one of the oldest streets in Africa is something to look forward to! It’s a quick walk, but it’s definitely a highlight in the beautiful Cidade Velha.

After exploring Rua Banana, they took me to Nossa Senhora do Rosario Church. The church dates back from 1945. This is where the slaves from West Africa were baptized before being shipped to Brazil.

This was our last stop before we headed back to the hotel. The remains of Convento de Sao Francisco reward the short climb with a fantastic view over the Ribeira Grande and the sea. Unfortunately, only parts of the convent have survived, but it gives an impressive insight about the history of the town. 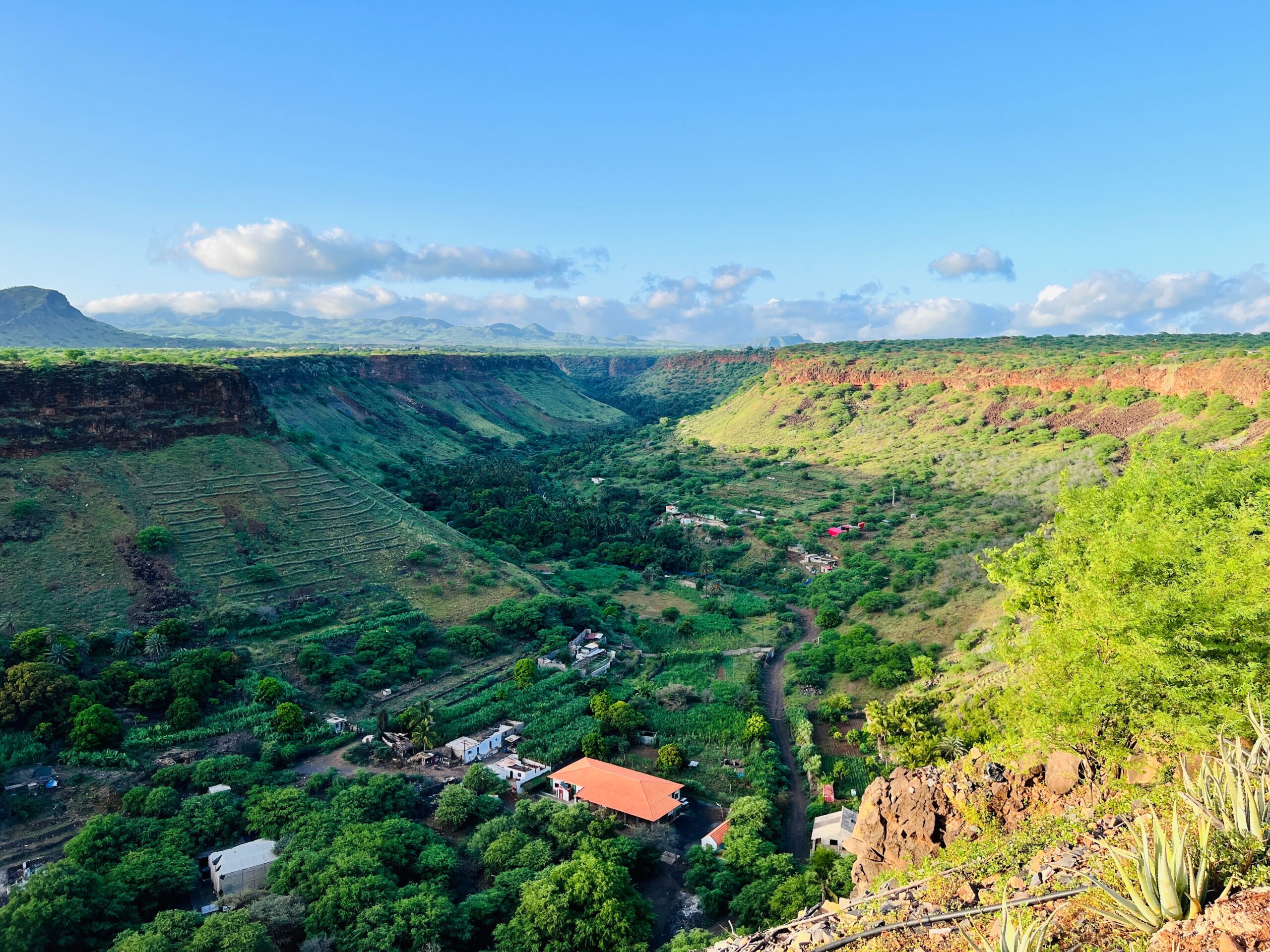 We ended the tour with me still blown away by the things I learned that day. Even though lots of smiling faces welcomed me, the tragic past of the town is something we all should acknowledge.

By learning all these, we can learn from it and make sure that something like this won’t ever happen again now, and in the near future.