Thirty-Five Years Ago This Week: State Rep. Faye Flemming, R-Thornton, told The Colorado Statesman “everything in my organization is in place” to deal with furious voters and their election to attempt to recall her.

Less than six weeks after taking office, Fleming switched her party affiliation from Democrat to Republican, leaving Democratic Party officials as well as campaign contributors livid over the move. United Steel Workers Local 8021 had even threatened to sue Fleming for misrepresentation.

Fleming was dismissive of the whole thing.

“My sources have told me that the recall drive has come to quite a screeching halt,” she said brightly. “My understanding is that they have been very unsuccessful. It has been almost four months since the switch. If people in the district had been that dissatisfied, we would have seen something more concrete by now, wouldn’t we?”

Fleming did admit that the previous months hadn’t been easy and she’d been on the receiving end of less-than-happy messages from angry constituents.

“I’m not going to deny that there have been some angry phone calls, angry letters, and some vindictive things done,” Fleming said.

Two weeks after her party switch, the Colorado GOP mailed out questionnaires to Fleming’s constituents. The former Democrat said that of the 800 returned questionnaires, only 10% contained negative comments. But 12% had came back “with checks from the respondents to help defray any costs.

“My voting record before I changed parties and after has been supportive of labor,” she said. “I don’t feel I have done anything to betray the United Steel Workers.”

Fleming argued that the AFL-CIO was still supportive and that she had thought their endorsement had been gained irrespective of partisan politics.

“She’s been doing fine as far as I’m concerned,” Eldon Cooper, president of the Colorado AFL-CIO, said. “We’re not getting involved in any recall drive. I wouldn’t touch the lawsuit with a ten-foot pole. We will not be involved in that. The local union can do whatever it wants, but not in the name of the AFL-CIO.”

But Dean Prigelmeier, chairman of the Adams County Democratic Party, was not so sanguine.

“She changed her party affiliation on her lunch hour,” Prigelmeier said, “and she said she’d been thinking about it for months. She deceived us. If she thought she could be elected as a Republican, she should have run as a Republican. She’s been a Democrat for nineteen years. She says she changed her whole political philosophy in three moths. I doubt that’s the case.”

Prigelmeier said that he along with several other county party chairman felt baffled as to Fleming’s motivation. The Democratic Party donated $40,000 to Fleming’s campaign.

“She couldn’t have won without Democratic support,” Prigelmeier said. “By the end of the week we’ll have three quarters of the necessary signatures for a recall election.”

Pat Kelly, head of the USW Local 8031, said that he counted himself one of the “betrayed” after the Local 8031 donated $800 and countless hours of volunteer work to Fleming’s campaign.

“I was very angry,” Kelly said. “It seems to me she had planned this even before the election. I think she knew she couldn’t get elected in Adams County as a Republican, so she ran as a Democrat and switched once she was elected. This is something I can’t prove … unless she admits it, but I feel my organization has been a victim of fraud and deceit.”

Fleming said that she hoped that her new voting record would stand for itself.

“I’ve never asked anyone to vote for me solely because I was a Democrat, and I won’t do that as a Republican,” Fleming said.

Rachael Wright is the author of the Captain Savva Mystery series, with degrees in Political Science and History from Colorado Mesa University and is a contributing writer to Colorado Politics and The Gazette. 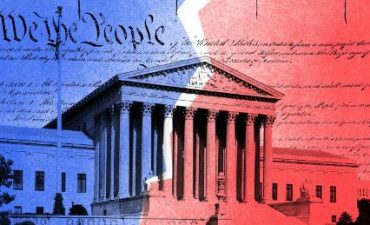 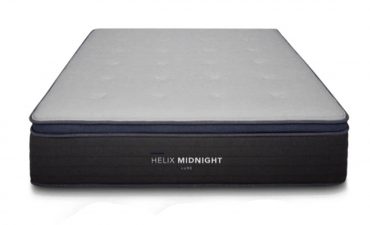 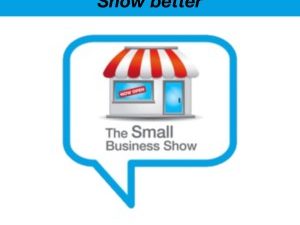