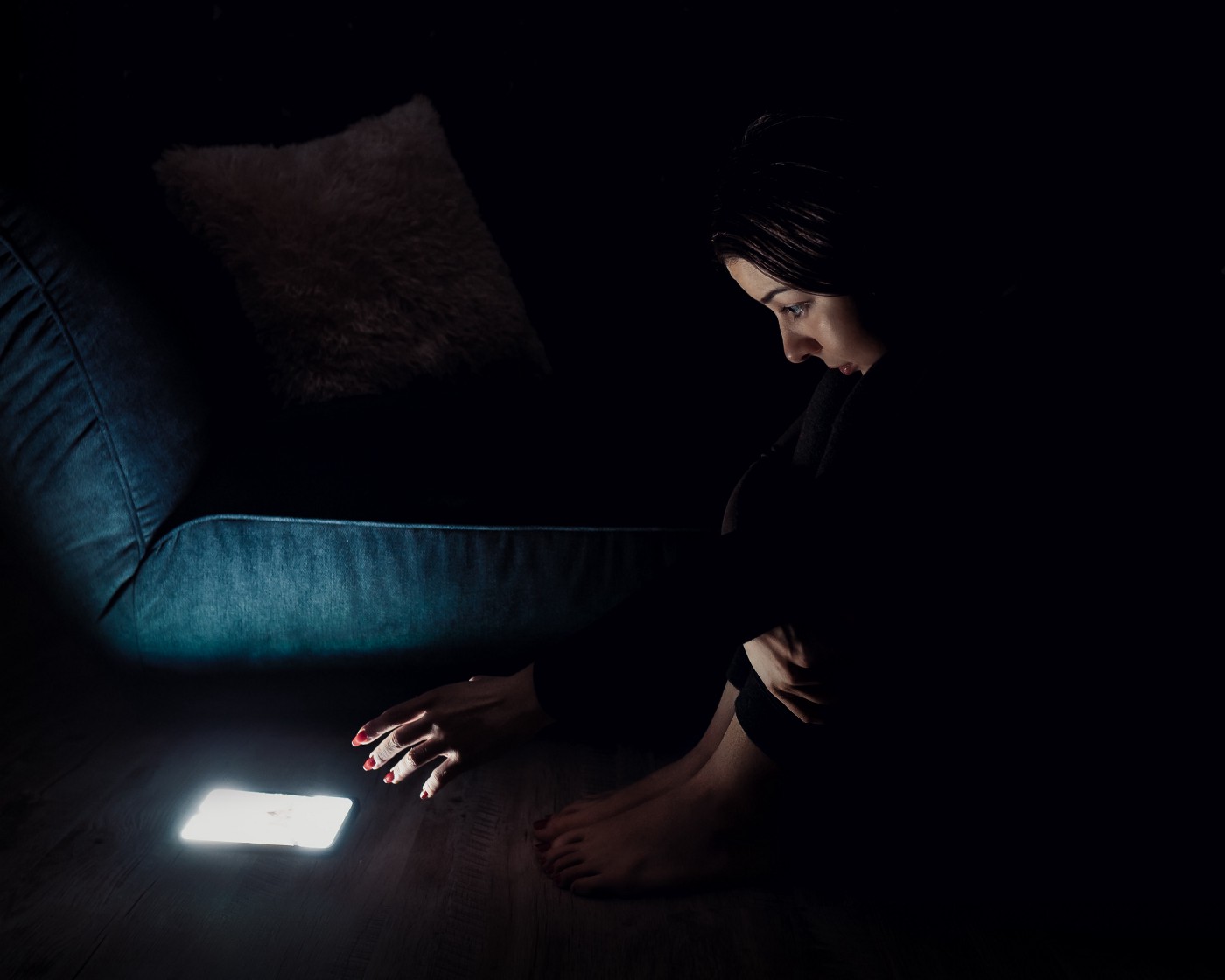 As technology evolves, society must learn to evolve with it. However, technology is having a deeper role in changing the family structure, political structure, and social structure through social media, smartphones, and other modern-day conveniences. As conversations around technology have deepened, I thought I’d share a list of 3 books that everyone should read about technology.

I want to give a small disclaimer. These three books directly critique the use of technology in today’s generation. I believe that technology is a wonderful tool and that it is our responsibility to use it well. While there are many positive things about technology, people tend to overlook the many negatives. I hope to use this collection of books to help open up people’s minds about technology.

3. Amusing Ourselves to Death: Public Discourse in the Age of Show Business by Neil Postman

This book is a bit outdated, but it contains a lot of critical themes about how technology can have a direct effect on our lives. Written in 1985, Neil Postman directly talks about how the overuse of TV is changing the modern-day landscape of society. Some of the information has aged a bit, but Postman’s work can still be seen in today’s world.

One such example is his critique of children’s TV shows. He says that as children’s shows become more common, it is more common to see children sitting in front of the TV for hours on end. In a sense, TV shows are replacing classrooms.

Children’s media is prevalent in tablets, smartphones, and TVs. Nowadays, it won’t be uncommon to see a small child watch YouTube on a smartphone.

Postman’s book is a very easy and short book to read through. However, he dives deep into themes of Epistemology, or the philosophy of how we know what we know, and connects it directly with our relationship with media.

Ultimately, despite its age, this is both a good book and an easy read for those who are looking to read about the effects of technology from a philosophical level.

2. Alone Together: Why We Expect More from Technology and Less from Each Other by Sherry Turkle

Unlike Postman’s work, Turkle’s book is a more modern approach to technology. A bit of a hefty read, she dives deep into the social and psychological effects that technology can have on how we interact and behave with each other.

Turkle’s research provides a simple warning: we are on a collision course towards isolation, depression, and loneliness, and we are doing so through our abuse and misuse of technology.

More people are spending time inside playing video games or going on social media than interacting with family and friends. Older adults are putting more hope in the creation of social robots to deal with loneliness.

In games where we expect to play the avatar, we end up being ourselves in the most revealing ways; on social-networking sites such as Facebook, we think we will be presenting ourselves, but our profile ends up as somebody else — often the fantasy of who we want to be. Distinctions blur(p. 153).

Turkle’s book is easy to read despite it being a hefty read. She is able to boil down her research in a way that is both digestible and easy for the average reader to understand. However, she can be repetitive at times, often providing four or five examples for the same point she is making. This book remains an impressive piece of research that Turkle has been able to complete over 15 years.

Nicholas Carr’s book dives deep into the psychological effect that the Internet has on the brain. He looks at how pathways change and warp to the whims of the Internet, how addiction is directly affected by and contributed to Internet, and how even small things like books are changed by the Internet.

Circuits in the brain are either growing stronger, changing in different ways, or disappearing. These pathways are dependent on the habits and behaviors that we practice daily.

The issue that comes with neuroplasticity is that the brain thrives on stimulation. The Internet is designed to thrive off the brain’s desire for stimulation: advertisements, chunks of audio, and every single kind of application that is on a web page. This is the reason why it can be difficult to break away from the Internet. As we surf the web, our pathways will strengthen, and build a habit of being on the Internet. Thus, breaking away from the Internet becomes difficult. Then, that habit turns into an addiction.

Research outside of Carr’s book backs up his statement. Researchers refer to misuse of the Internet as Problematic Internet Use (PIU). Often, people who spend a lot of time online tend to develop addictive tendencies similar to other drugs: they spend all their time online, they’re frustrated when they’re not online, they use it to change how they feel, and they need more of it to feel the same amount of gratification.

However, I digress. Carr’s book is easy to read and made clear for an audience that does not read as much. I highly recommend this book if you are looking for a book that is immediately applicable to today’s generation.

Although these books tend to be more negative and portray technology in a negative light, I will make clear that it is our choice and responsibility how we handle technology use. That being said, we must be informed about the choices that we make, and a part of that choice involves understanding technology and its effects on us. 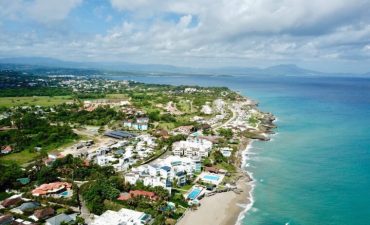